Work with someone who has lived through recovery, and understands exactly what you're going through.

Get matched with a coach

While statistics show that certain types of people are more likely to suffer from bulimia, it is important to remember that absolutely anyone can develop bulimia at any point in their life.

Like all other eating disorders, bulimia does NOT discriminate against gender, age, religion, ethnicity, nationality, sexuality or level of intelligence.

Worryingly statistics have shown that new cases of bulimia appear to be increasing rapidly, especially when compared to the incident of anorexia which seems to have remained fairly constant over time. Let’s take a look at some of the main bulimia statistics.

Most statistics relating to bulimia continually indicate that the highest rate is found among young women who are aged between 12 to 25 years and who live in the Western society, where ‘dieting’ is common.

Statistics on bulimia and diets

One study showed that 44% of middle school girls who frequently read articles about dieting were twice as likely to try fasting and dieting and were 3x more likely to try self-induced vomiting than girls who didn’t read the articles.

The same study also showed that children are more likely to develop an eating disorder if they have a sister or mother who dieted.

It has also been scientifically shown that students who entered the USA from another culture are more likely to suffer bulimia if they absorb western views on diet and beauty.

Statistics and research studies have also helped to shed light on:

The links between Bingeing and dieting

The links between bingeing and dieting have been known for some time now. When people diet and ignore hunger signals their bodies kick off a primitive and complex survival mechanism that helps keep them alive.

This includes food obsession, powerful cravings for calorie dense foods, food hording and extended taste response. All of which can of course lead to bingeing.

Research has shown that girls who diet frequently are twelve times more likely to binge than girls who don’t diet at all.

1. About 10% of people who are diagnosed with bulimia are men – although in reality the number of men who suffer with bulimia is probably substantially higher.

2. Learning how to eat again can be the key to recovery – Most people find that by restoring adequate levels of nutrition they are able to significantly reduce, and in a lot of cases COMPLETELY ELIMINATE the psychological symptoms and side effects of bulimia.

3. Not everyone needs therapy to recover! You don’t have to spend a lot of time in therapy or even understand any external factors that contributed to the onset of your bulimia to be able to cure it! I recovered from an almost 11 year battle with bulimia and I’ve never had therapy!

4. Bulimia is not as related to weight as you might think – Bulimics are very different from anorexics because although they can be underweight they are usually average or above average weight – This fact is sometimes shocking for suffers and non-suffers alike.

5. Anyone can recover –  It is possible to fully recover from bulimia, no matter how long you have suffered for.

How common is bulimia?

What is the bulimia recovery rate?

This is a difficult question to answer and everywhere you look you will see a different answer. It‘s difficult to come up with a conclusive figure.

Some studies have suggested that between 60% and 80% of bulimic patients are in remission within three months of treatment, however findings like this can be flawed because they do not account for long term recovery rates.

One thing we do know is that currently the most successful bulimia treatment facility in the world (mandometer) say:

This is really excellent news and what’s even better for members of Bulimia Help is the fact that we rely on many of the same basic recovery principles that mandometer do because we both believe in order to recover from bulimia you must learn how to eat again and how to recognise hunger and satiety.

The limitations of bulimia statistics

Statistics are very useful. They can help us to explore patterns in the development of bulimia as well as helping us to get a better understanding of the factors that can contribute to its onset.

However we must remember that even statistics have their limitations.

This means that data is often conflicted and confusing.

Another massive limitation in regards to bulimia statistics is that they only highlight “known suffers”.

This means that those people who don’t seek help for their bulimia won’t be included in any of the statistics at all.

So it is always important to consider how accurate statistics are in relation to the realities of bulimia. While there is still stigma and shame attached to having bulimia we may never fully understand its true extent. 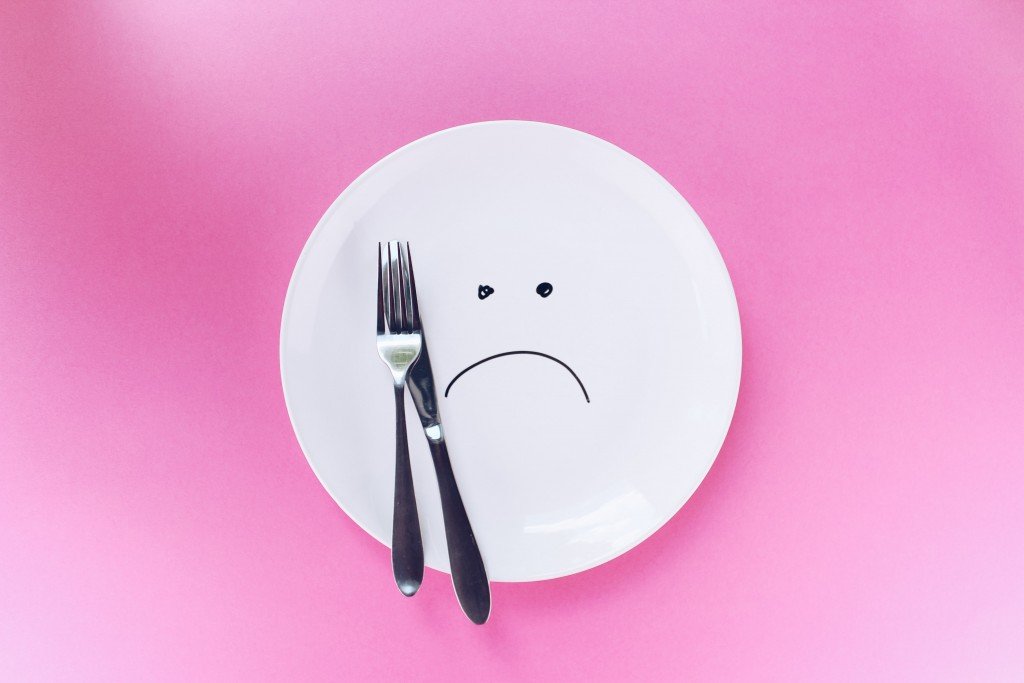